I was wondering when it was all going to hit me.

I am always a little slow at processing things, partly due to the fact that I am great at coping. It’s a blessing and a curse, really. I can emotionally survive some pretty tough situations, but it also takes forever for my heart to soften and actually feel the weight of what’s going on.

But tonight as I was filling out a few pages in Eli’s baby book, it all came rushing back. As I looked through the multiple ultrasound pictures I have to pick a good one for his book, the seriousness of the ordeal we just survived hit me all over again and I couldn’t stop the tears that began to fall all over those black and white pictures.

I remember wondering if these would be the only pictures I would ever have of my baby.

I remember cherishing each one and running my finger over every aspect of his little frame I could see around my enlarged and cyst filled placenta.

He was supposed to die.

(For those of you who haven’t heard the story, here is the backstory on my pregnancy with Eli.)

On March 31st, Chris and I made (yet another) trip to the OB triage at the hospital because I just didn’t feel right. I almost didn’t go, because of the countless times we had went there and spent 4 hours waiting, only to find out nothing was wrong. But Chris convinced me to, and I’m so glad he did.

The doctor came in after we had been monitored for about an hour and said everything with me looked good, but Eli didn’t. His heart rate was dropping significantly and she said she didn’t want to send me home, but wanted me to stay overnight so she could keep an eye on him.

After several more hours, she came back in our room and told us that he would be delivered either tonight or in the morning, depending on how severe his heart rate kept dropping through the night.

We made it until the next morning, but we were the first to be scheduled for surgery. As Chris and I waited for me to be rolled into the operating room, I felt absolutely terrified. The doctor had spent about 45 minutes with us the night before telling us every possible scenario that could go wrong during the c-section since I had such a rare pregnancy, and she wasn’t sure how difficult it was going to be to get around the placenta to get Elijah out safely. She also wasn’t sure if my placenta would be attached to my uterine wall and if that was the case I would have an immediate hysterectomy. We also were not sure if he would have the genetic issues they had warned us about. So many thoughts raced through my mind as they rolled me down the hallway.

Would Eli be okay?

Would he survive the c-section?

Would he have triploidy?

Would I be saying hello and goodbye to my baby at his birth?

As they laid me on the table and I stared at the ceiling, all I could do was pray and try to breathe. I had read Psalm 91 three times that morning and I tried to recall those truths to mind in the midst of all of the chaos happening around me.

I will say to the Lord, “My refuge and my fortress, My God, in whom I trust!” For it is He who delivers you from the snare of the trapper And from the deadly pestilence. He will cover you with His pinions, And under His wings you may seek refuge; His faithfulness is a shield and bulwark.” (Psalm 91:2-4)

I heard the doctor’s voice from behind the blue curtain, “He’s almost here, Momma!” I instantly burst into tears at the thought of him. “He’s out! He’s out!” I could hear a tiny little cry, and my heart nearly burst.

I can’t really describe all that I felt in those moments, except sheer and overwhelming joy. Chris was able to go and take a few pictures of him and as he brought them back to show me, I marveled at just how perfect he was. Born at 30 weeks 3 days, and weighing 2 pounds 7 ounces. The nurse brought him around to me as they were taking him to the NICU and I was able to give him a kiss on the forehead.

Elijah has now been alive for two weeks, and some days I cry from sadness over how tiny he is and how difficult it is to cuddle a baby who is covered in wires and machines that terrify you with their alarms and loud beeps. I cry because he is having to fight so hard to stay alive and struggling to learn things like sucking and swallowing that he wouldn’t have to be learning if he’d been born at full term. Sometimes my sorrow and my joy are so intermingled that it’s hard to know what I’m feeling.

But most days I cry from wonder and joy at the things…no the miracles…that God has done. I watch my baby boy, who was given a 1% chance of surviving, breathe on his own. As I watch his tiny chest move up and down and see his perfectly formed fingers hold on to his paci, I can’t help but remember the words of the doctors who told me to abort him, because he would be so genetically messed up and would never survive outside of the womb.

What if I had listened to them!?

What if I had feared man over God and chosen to end his life because it was “more humane” that way?

Elijah has no chromosomal abnormalities. He is perfectly healthy and normal and whole. He is beautiful, and thriving, and loved. He was so worth fighting for.

I don’t know if all of the things the doctors told me were true, and God completely healed my child and allowed him to be healthy, or if they were completely wrong in their diagnosis, but either way, I am SO glad that God gave Chris and I the courage to make the choice to obey Him and His word and not be swayed by the grim prognosis of the doctors. Otherwise Elijah would be dead.

No celebration over his birth.

That thought breaks my heart, and lights a fire under me for all of the babies who never get the chance Elijah got. All of those babies who are aborted based on an incorrect diagnosis or even out of convenience for the mother. No child should die based on the opinion of someone else. ALL babies have the right to simply live.

I pray that little Elijah’s life is a reminder to all of us of just how important and precious each and every baby is. They sure are important to God.

For You formed my inward parts; You wove me in my mother’s womb. I will give thanks to You, for I am fearfully and wonderfully made; Wonderful are Your works,  And my soul knows it very well. My frame was not hidden from You, When I was made in secret, And skillfully wrought in the depths of the earth; Your eyes have seen my unformed substance; And in Your book were all written The days that were ordained for me, When as yet there was not one of them. (Psalm 139:13-16)

Wife to my sweetheart. Mother to his son. Keeper of the place we call home. View all posts by thecarolinafarmhouse

20 thoughts on “The Birth of Elijah: The Day God Proved The Doctors Wrong” 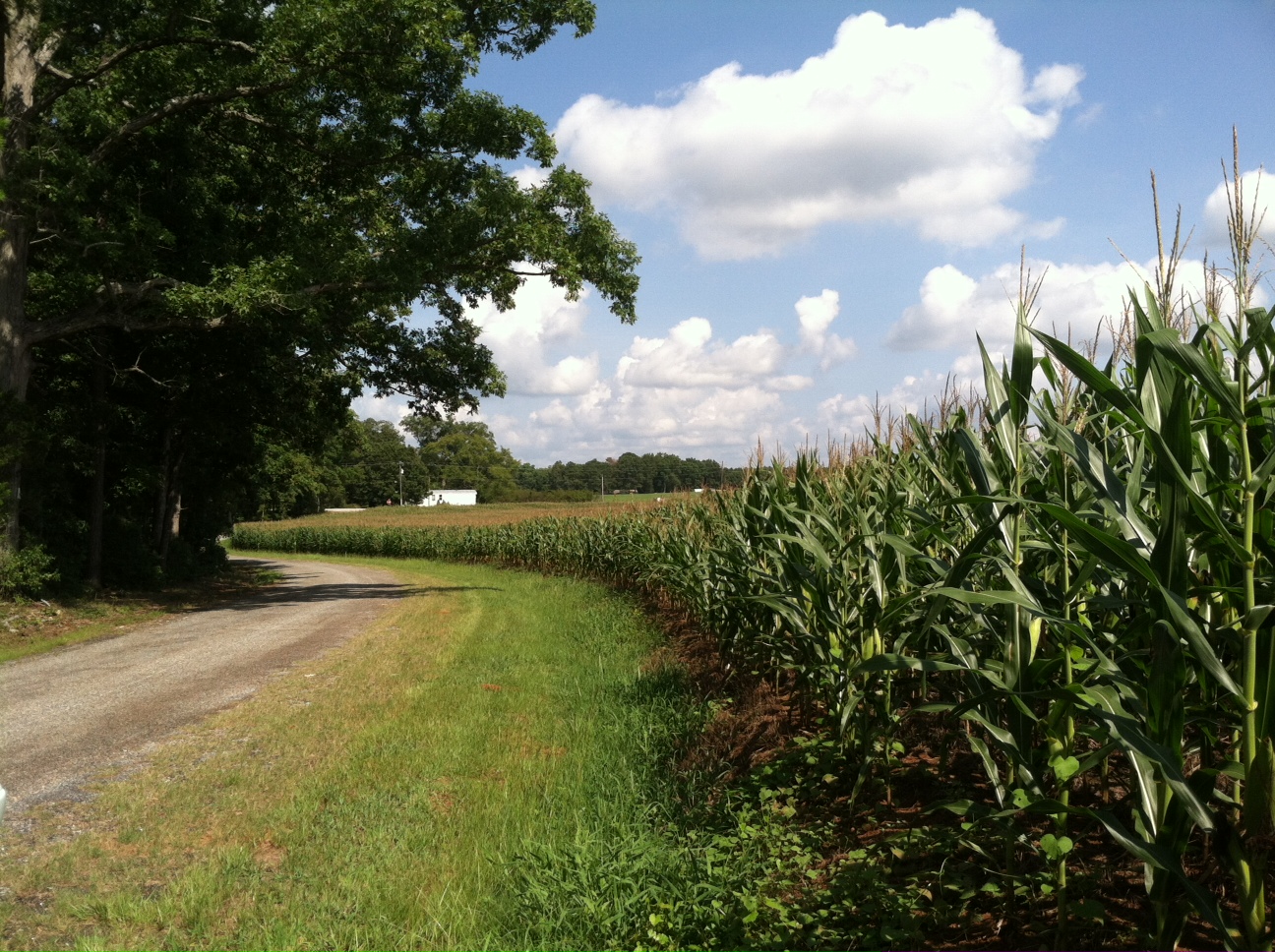 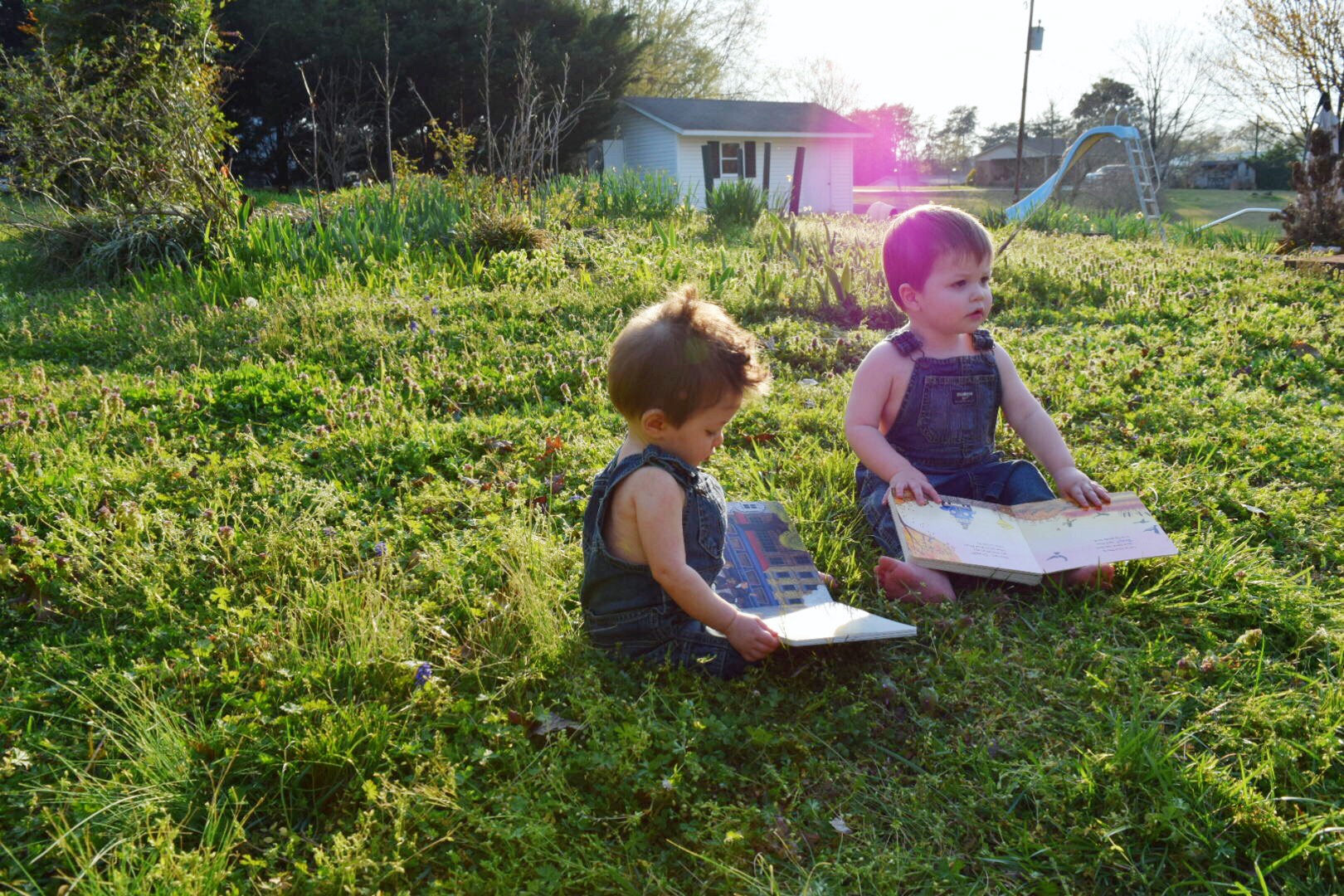